In circuit-switched networks, such as the Public Switched Telephone Network, multiple calls are transmitted across the same transmission medium. Frequently, the medium that’s used in the PSTN is copper. However, fiber optic cable might also be used. 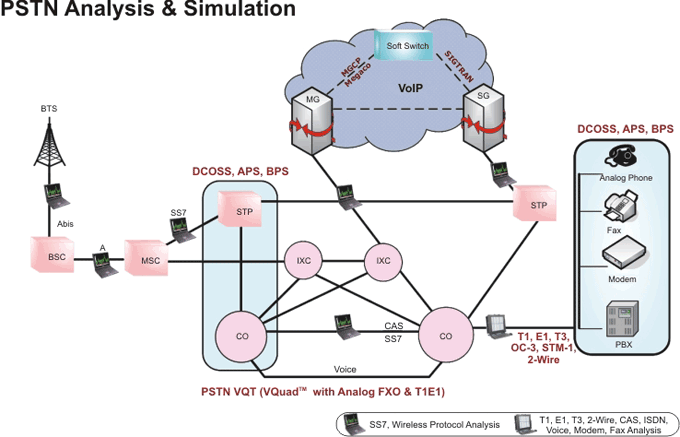 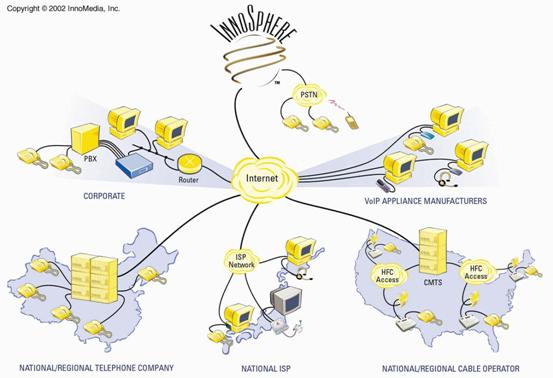 PBX A legacy PBX is a telephony device that switches calls in a telephony or circuit-switched network. A legacy PBX is a PBX that doesn’t have a network adapter and can’t pass IP packets. Because they can’t pass IP packets, some businesses and organizations have replaced legacy PBXs with IP PBXs. For a list of PBXs supported by Unified Messaging
PBXs are used by most medium- and larger-sized companies. A PBX enables users or subscribers of the PBX to share a certain number of outside lines for making telephone calls considered external to the PBX.

A PBX is a much less expensive solution than giving each user in a business a dedicated external telephone line. Telephones, in addition to fax machines, modems, and many other communication devices, can be connected to a PBX.

The PBX equipment is typically installed on an organization’s premises and connects calls between the telephones located onsite and the telephone company. A limited number of outside lines, also known as trunk lines, are typically available for making and receiving calls external to the business from an external source such as the PSTN. 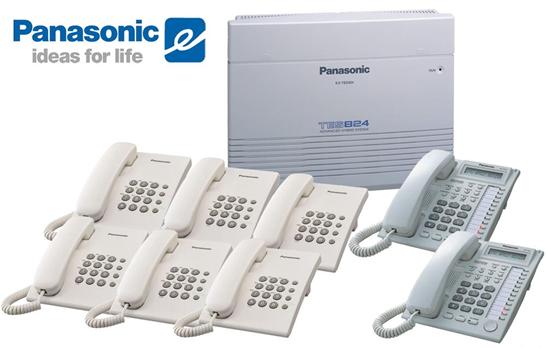 Analog PBXs send voice and signaling information as actual analog sound. The information never gets digitalized. Each hope will listen to the call before it directs it further.

Circuit switching sets up an end-to-end open connection. It leaves the channel open for the length of the call and for the callers’ exclusive use.
A VoIP gateway is required to connect Exchange Unified Messaging or OCS Mediation Server with Digital PBXs.

Hybrid PBXs generally provide both Digital and IP PBX capabilities. This hybrid approach allows a customer to run a mixture of digital and IP-based communications. 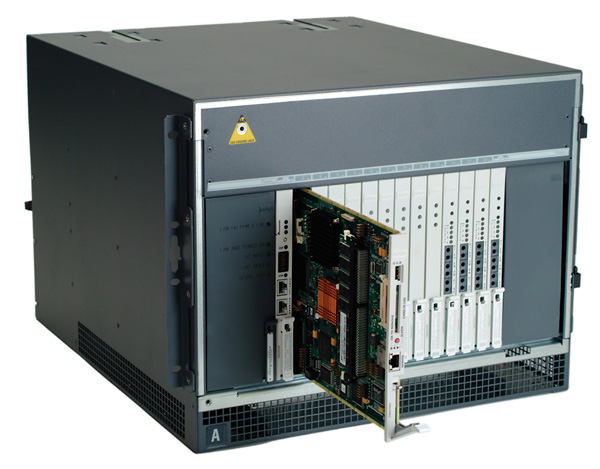 IP PBXs are designed to carry voice over IP (data) networks. The IP phone contains a Network Interface Card so it is part of the network. The phone converts voice into digitized packets and then puts the digitized packets onto the data network. The voice packets are sent via packet switching, a technique which lets a single network channel handle multiple calls.

There is no need of a VOIP gateway to connect Exchange UM with IP PBX. Exchange UM can directly talk to the IP PBX. 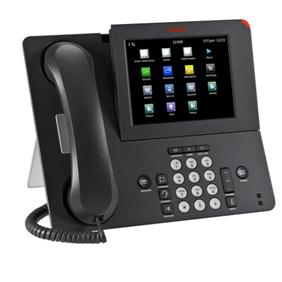 IP PBXs are frequently easier to administer than legacy PBXs, because administrators can more easily configure IP PBX services using an Internet browser or another IP-based tool. Also, no additional wiring, cabling, or patch panels has to be installed. With an IP PBX, you can move an IP-based telephone by merely unplugging a telephone and plugging it in at a new location. This lets you avoid the costly service calls required to move a telephone from legacy PBX vendors. Additionally, organizations that own an IP PBX don’t have to incur the additional infrastructure costs required to maintain and manage separate circuit-switched and packet-switched networks.

For a list of IP PBXs supported for Unified Messaging. 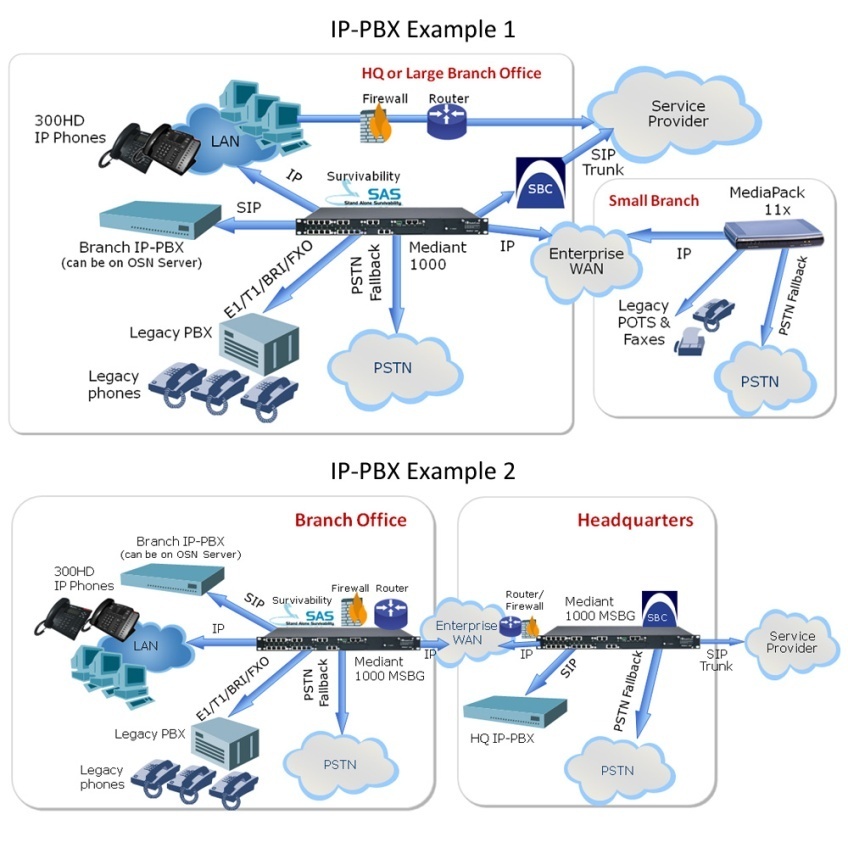 On telephony networks that have legacy or traditional PBXs, a PBX does the following:

Creates connections or circuits between the telephone sets of two users.
Maintains the connection as long as the users need the connection.
Provides information for accounting purposes (for example, meters calls). 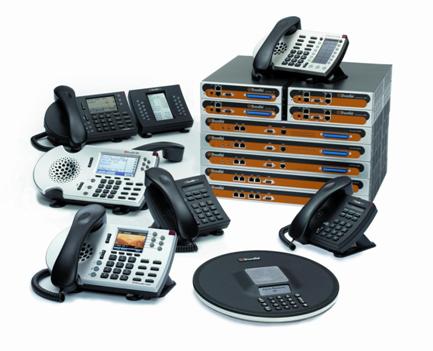 In addition to the three functions included in the previous list, PBXs may offer other calling features such as: 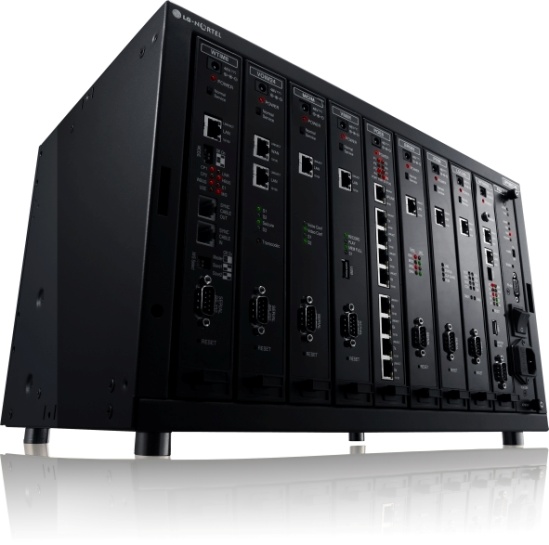 Although there are several manufacturers of PBXs, they all fit into two basic categories: analog and digital. These types of PBXs are frequently known as legacy or traditional PBXs.

Typically, PBX systems are connected to the telephone company’s central office by using special telephone lines, known as T1- and E1-lines. T1- and E1-lines have multiple channels. These telephone lines are also known as trunk lines. They let the central office or the PBX send multiple calls over the same line for better efficiency using a simplified wiring layout. A PBX can also work with analog or ISDN lines. 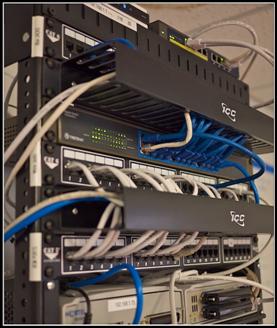 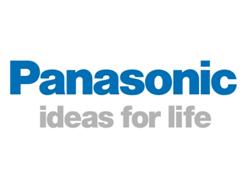 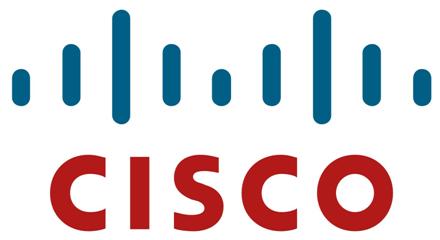